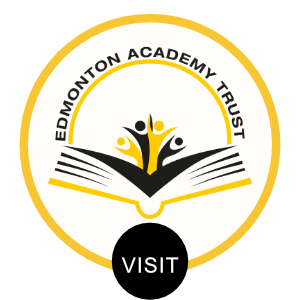 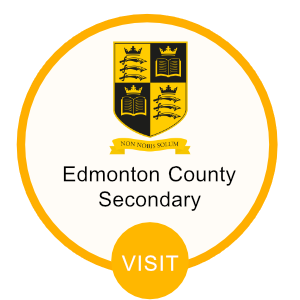 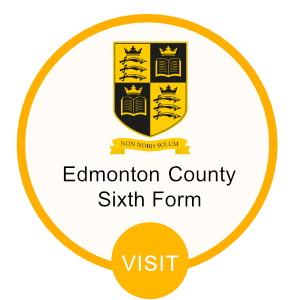 Roles and Responsibilities of the Members

Who are the Members?

Members have limited but important powers under the Articles of Association. They:

Members should not interfere with the day to day operation of the schools within the Trust.

What responsibilities do Members have?

Members share equally with the other Members the responsibility of being a ‘guardian’ of the Trust. Whilst the Trustees will manage the business of the Trust and exercise all the powers of the Trust on a day to day basis, the Trustees are ultimately accountable to the Members for this.

In general terms, the responsibilities of an Edmonton Academy Trust Members are to:

Within Edmonton Academy Trust, it is important that the Members and the Trustees have a clear understanding of how they discharge their respective responsibilities within the Trust.

Meetings of Members of a Trust are called ‘General Meetings’ and the decisions they make are called ‘resolutions’. The Members of an Academies Trust will meet at least once a year at the Annual General Meeting (AGM). AGMs must be held no more than 15 months apart and the first AGM must be held within 18 months of the Academies Trust being registered with Companies House. Technically, it is the Trustees that call the AGM and the Trustees can attend and speak at AGMs, although they cannot vote on resolutions.

The information made available to Members during the year and/or at the AGM might include;

The Trust must have at least three Members, one of whom must always be the Chair of Members. Normally, Members should be independent of the Board of Trustees.

The Members of Edmonton Academy Trust are:

Salih Suavi- Chair of the Board of Members

Members are appointed by invitation.

Contact with the Members should be via the Executive Headteacher.

The redacted Minutes of the Members Meeting are in the Meetings folder.

Roles and Responsibilities of the Trustees

The Edmonton Academy Trust has Trustees (executive and non-executive) who are appointed by the Members to make strategic decisions about the Trust:

The Trustees come together to form the Board of Trustees.

Robert Leak- Chair of the Board of Trustees

Contact with the Trustees should be via the Executive Headteacher.

The redacted Minutes of the Trustees Meetings are in the Meetings folder.

As the Trust expands, each Academy will have its own ‘Local Board of Governors’ (‘LBG’). These have a similar status to committees of a maintained Governing Body and the only powers they have are those that are delegated to them by the Board of Trustees. This is normally formalised into a ‘Scheme of Delegation’.

Trustees are appointed by invitation.

There will be three main meetings in the Autumn, Spring and Summer terms and an early meeting at the beginning of the academic year to receive a report on performance in the summer examinations and to agree the budget for the coming financial year based upon the advice received from the FA&P committee.

Each of the three main meetings will receive a report from the Executive Headteacher and reports from the committees.

In addition, the main meetings will include the following items:

The Functions of the Trustees

A quorum at each meeting shall be as follows: